End 2009 Frederik Croene premiered my Das Wohlpreparierte Klavier I at Transit Festival. It was quite a success, but also marked the end of a period of radical experiment and intensive composing, before getting a phd and moving into other fields. Next performance of Elisa Medinilla and Frederik Croene in DeBijloke may sound like a wake-up call. Indeed, after a compositional break of almost 10 years, book II and III are in the making, hopefully to be premiered towards the end of 2019! 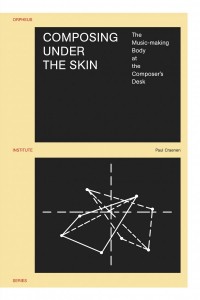 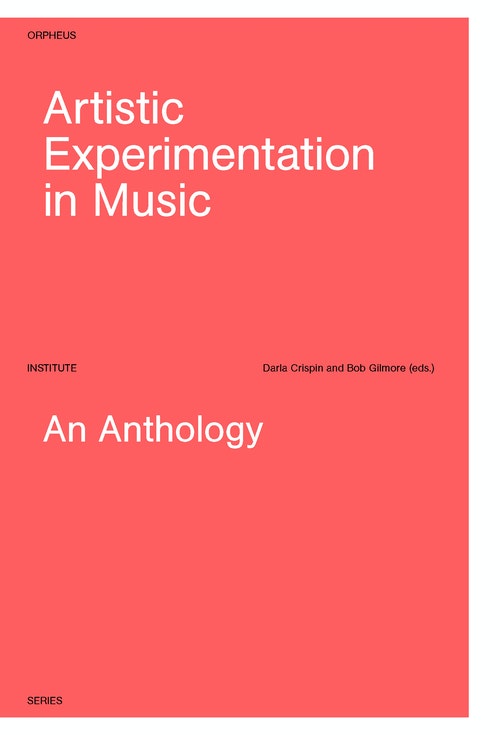 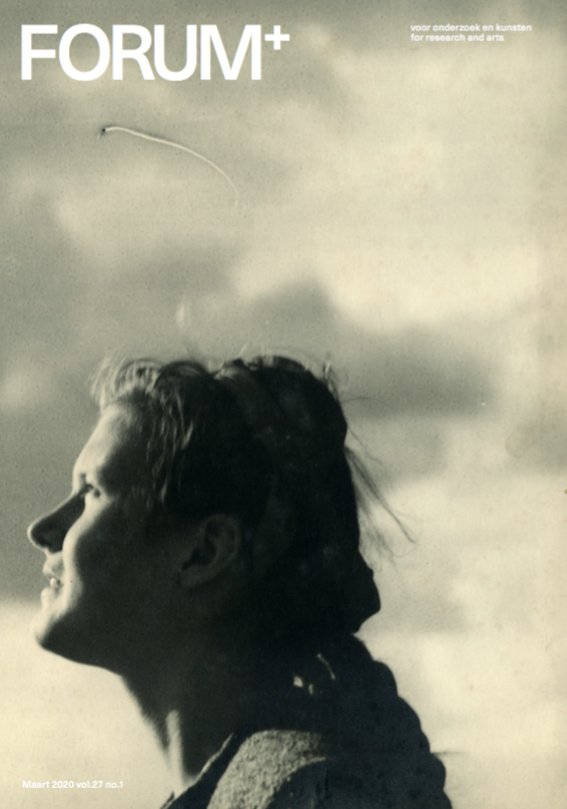 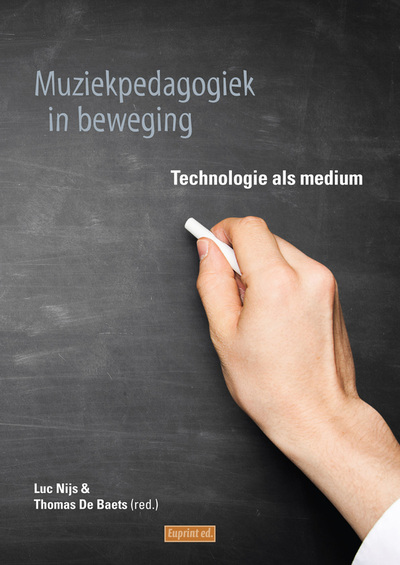 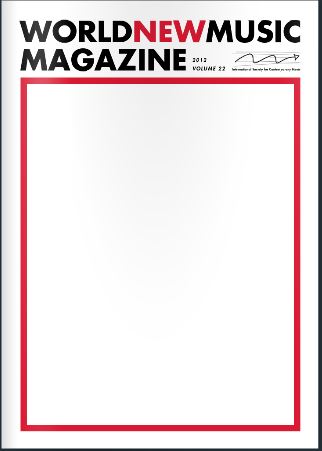